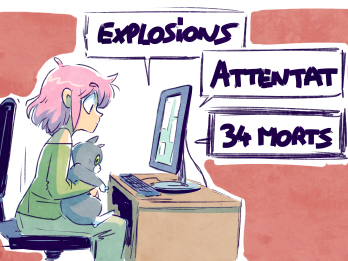 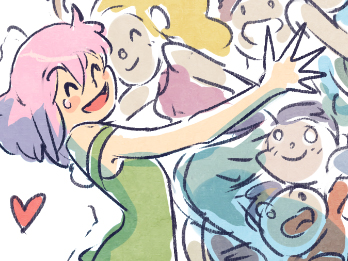 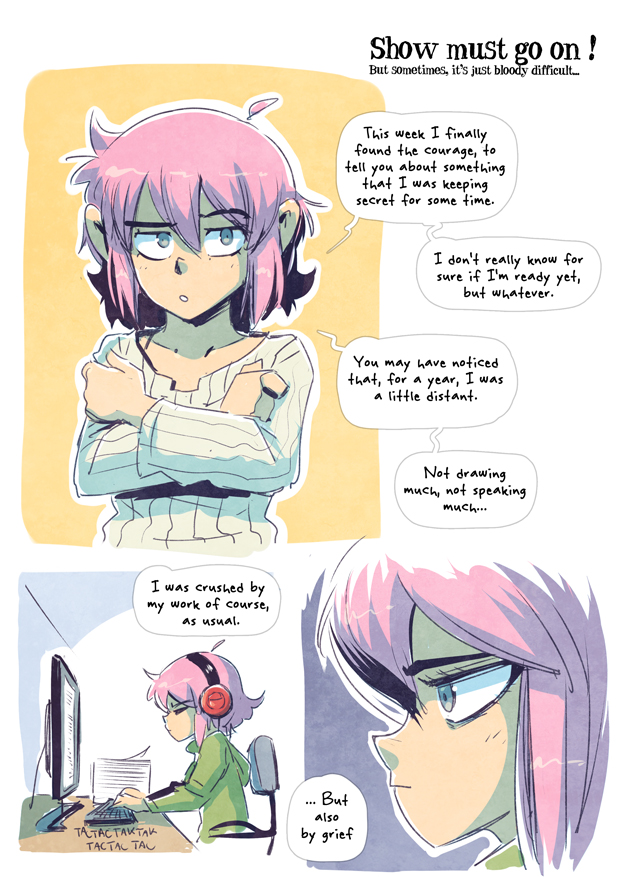 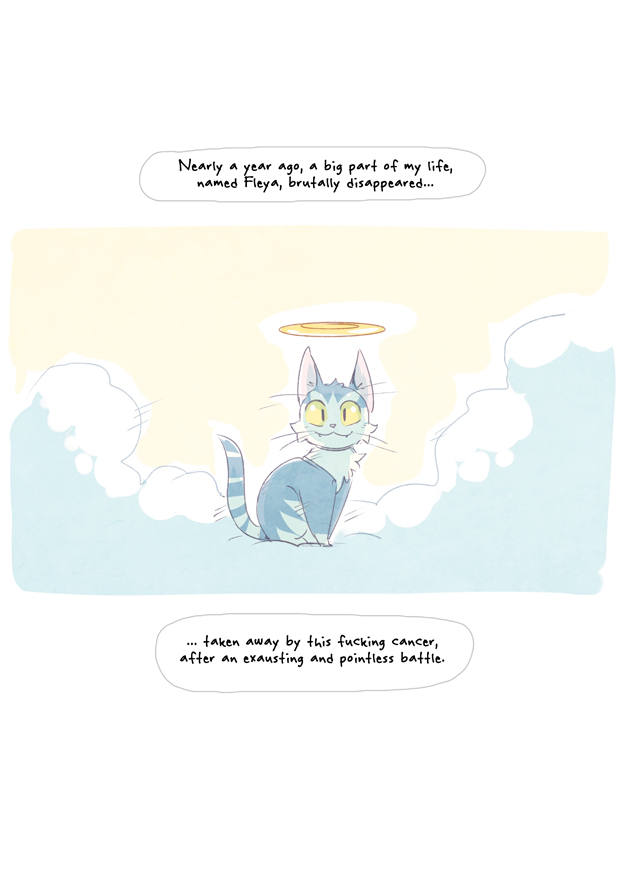 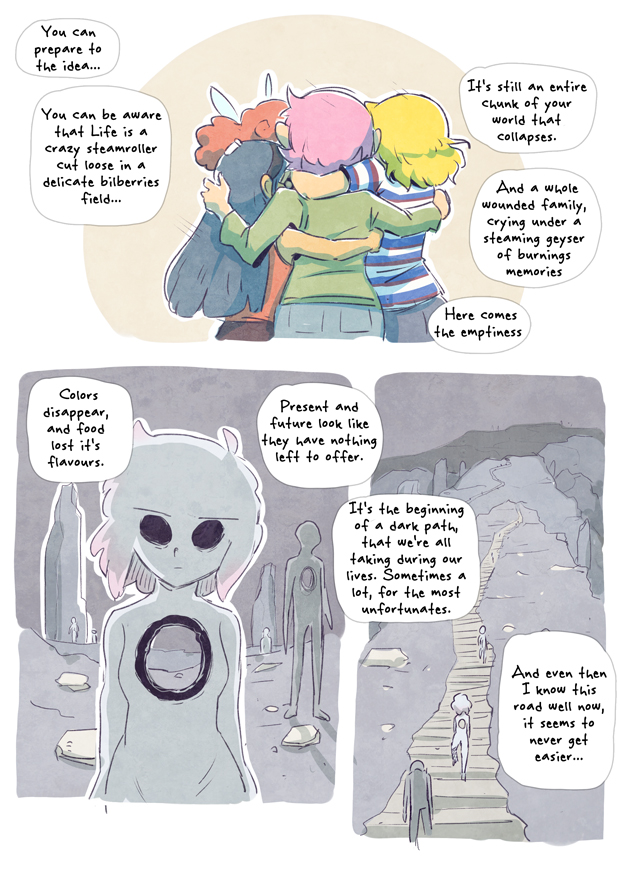 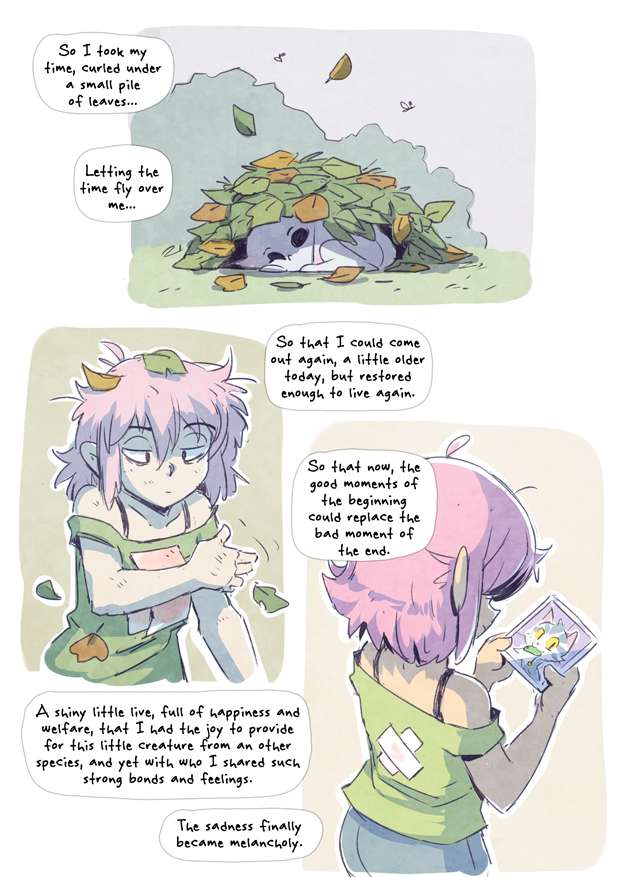 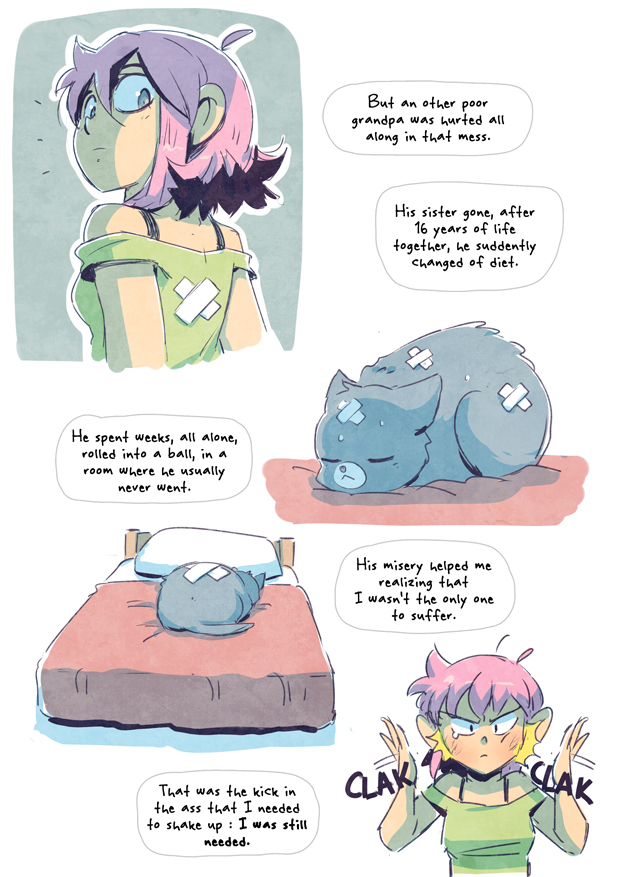 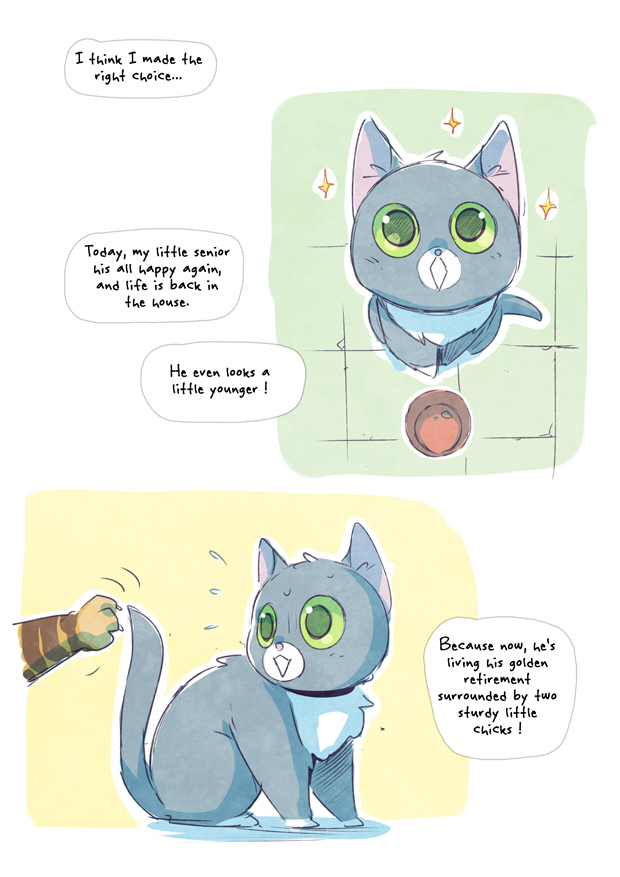 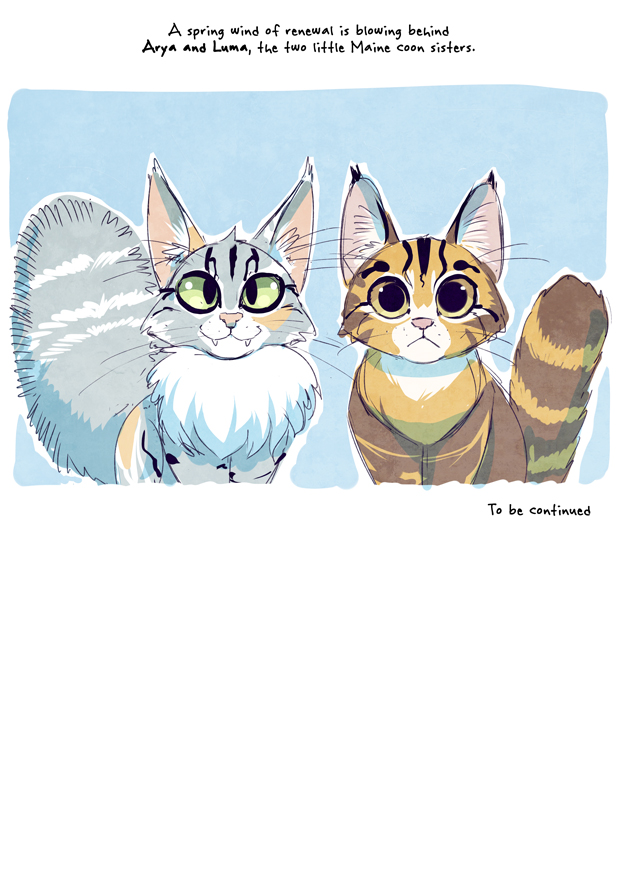 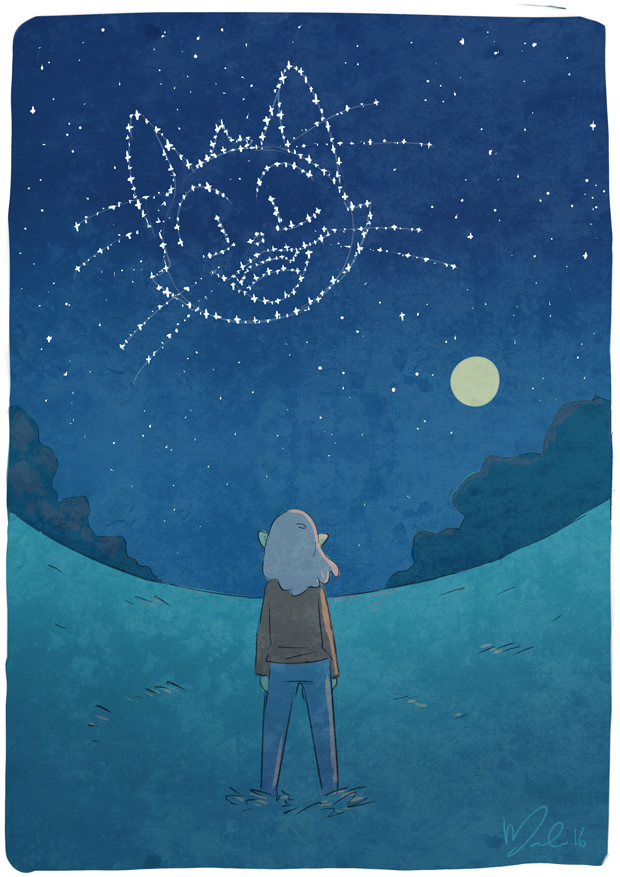 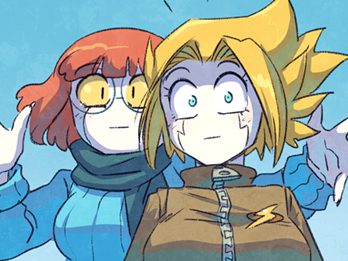 A change of atmosphere 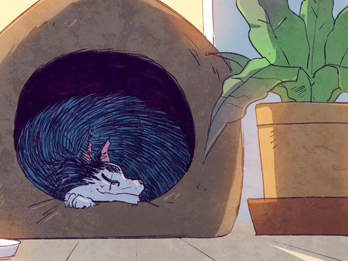 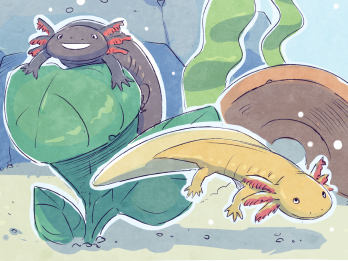 My condolences … be strong.

Y.Y The kitties are a part of our hearts I still remember my cats even they left this world years ago. I hope you will be filled of love with your new baby cats. Hugs from Spain!

I lived with cats as a child. I can’t now. I’m allergic to them. However I always enjoyed their company. There were a special few that would seek me out or a household full of people, because they wanted to spend time with me. I always considered it a special honor.

This story happened only a few months after you posted this.

There are no cats here. But one night I was convinced I was wrong. You know that state where you are so almost asleep that you think you should be dreaming but…. your eyes are slightly open…you are kinda aware of your surroundings…You can’t move. But things are surreal.

I was lying on my bed in that state when all my internal alarms went off. There was something on my bed, near the foot, moving closer. Part of me was already panicking. Another part of me recognized the presence.

A cat, pacing across the bed. Its weight slightly denting the mattress as it came closer.

The logic part of my mind screamed it wasn’t possible and I flailed myself awake. Panicked and a little fearful.

There was nothing there.

This happened on and off over the next month or two. Occasionally multiple times a day. I guess my sleep pattern was a little weird back then.

So I joked with my friends that the ghosts of old feline friends had come by to check on me. “Halloween is coming. The boundary between worlds is thinner now.” Its was funny and thematic.

Still I liked the idea that old friends still checked on me.

It happens much less often now but I also have worked out what is going on. If Maliki wants the spoiler I’ll happily email it out.

But I still prefer the “old friends checking up” idea.