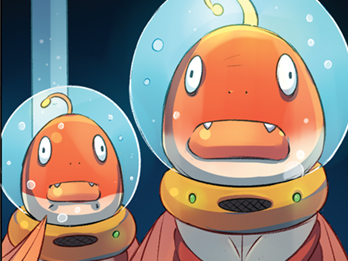 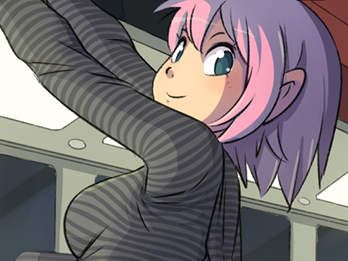 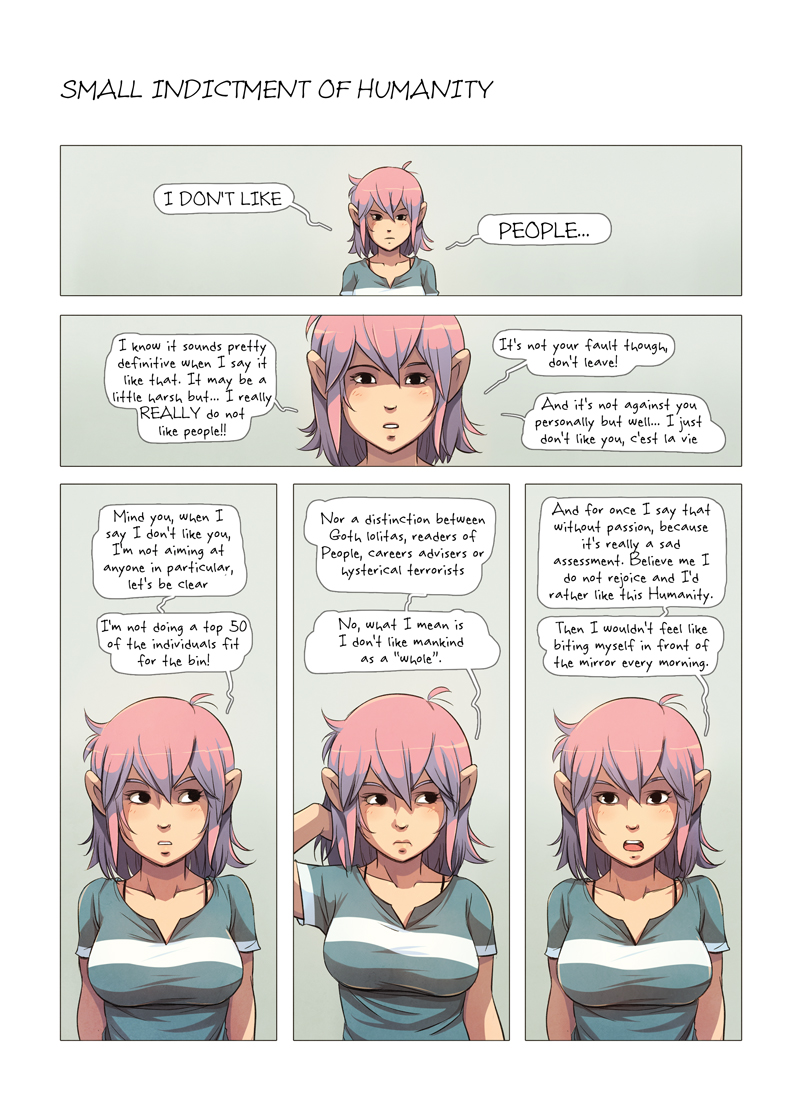 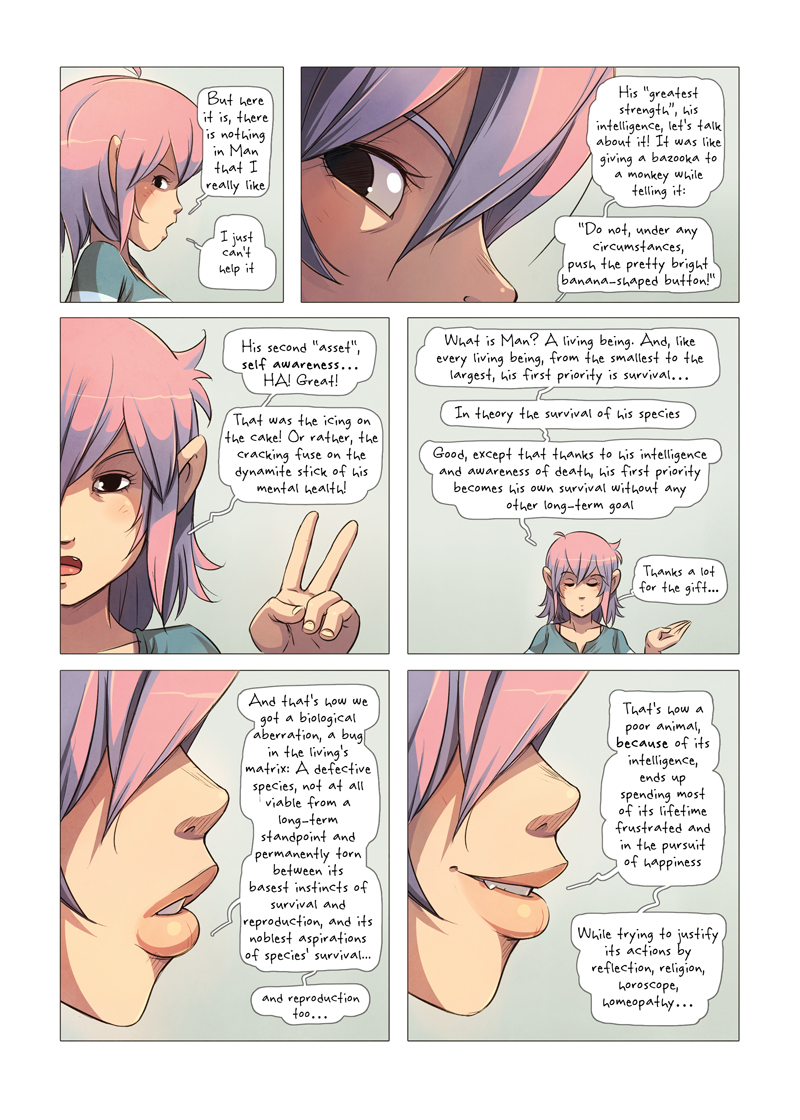 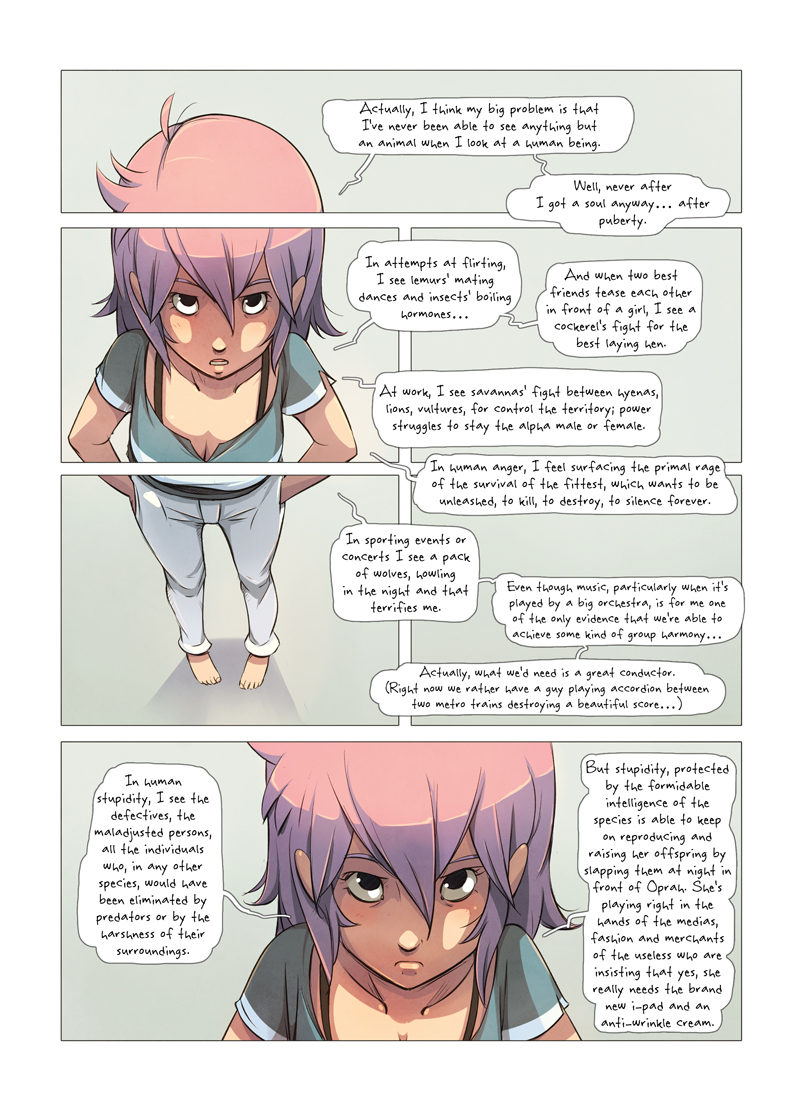 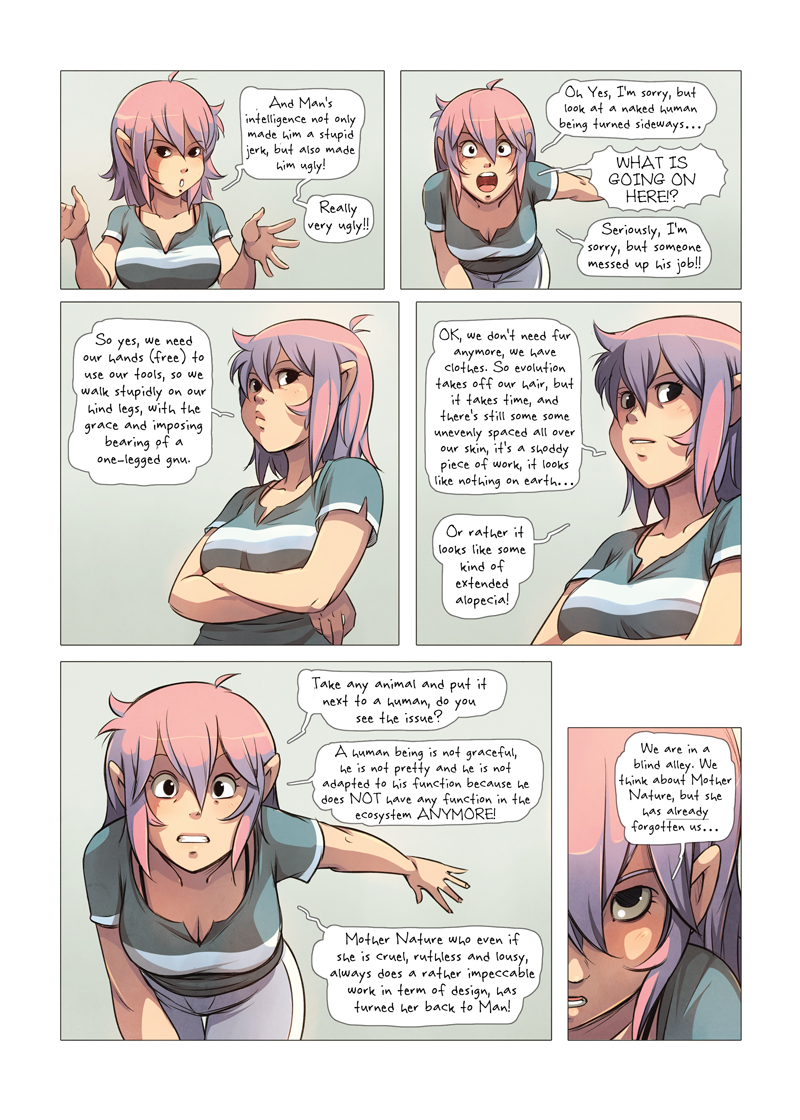 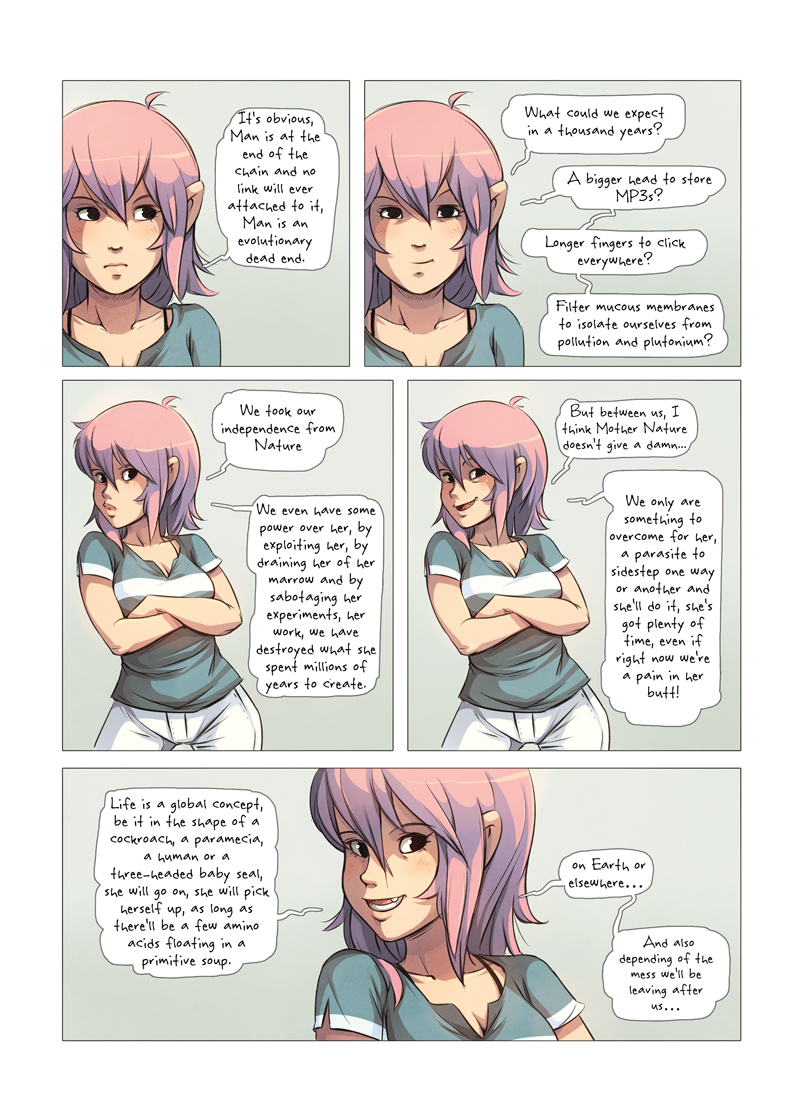 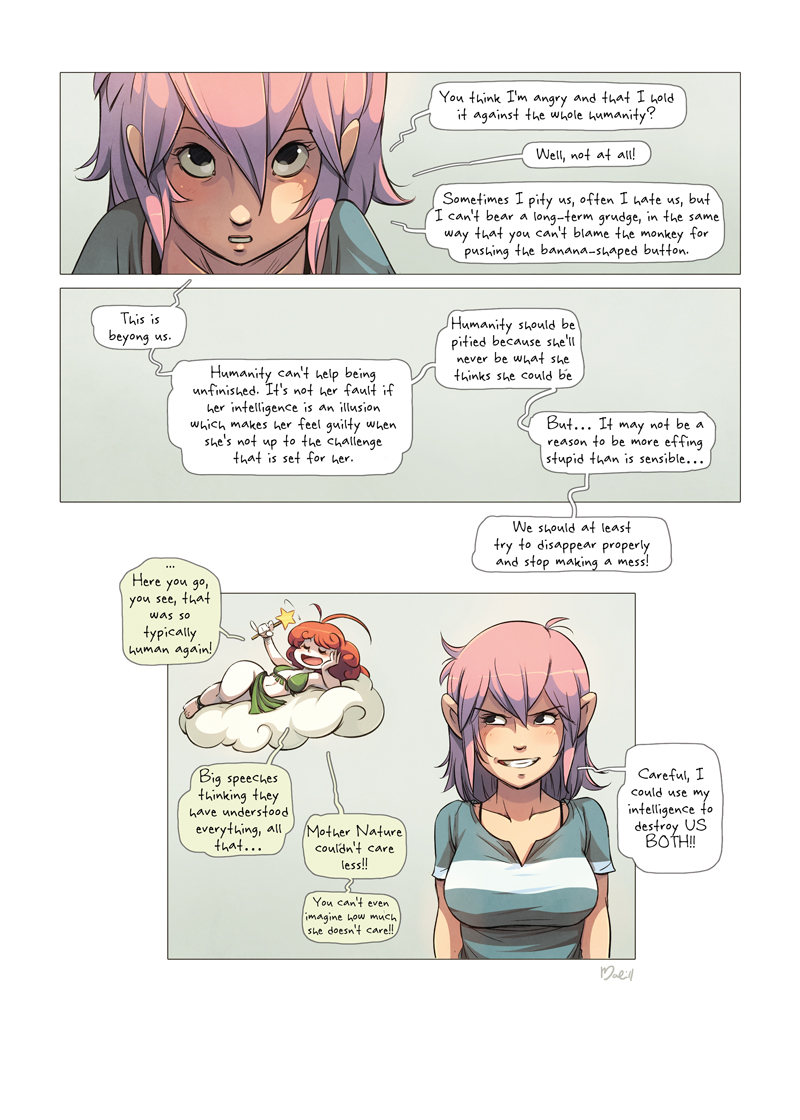 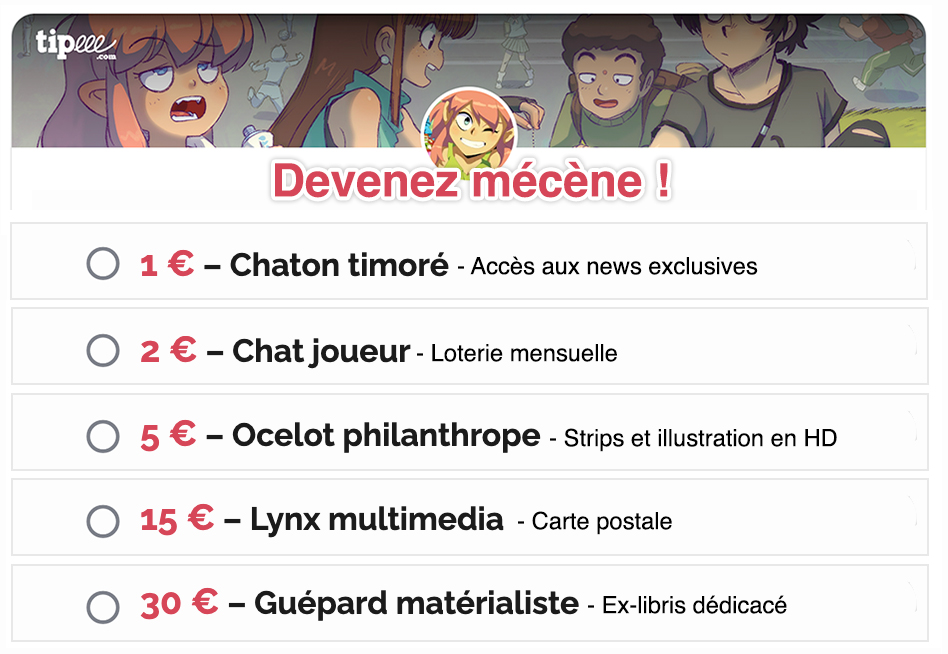 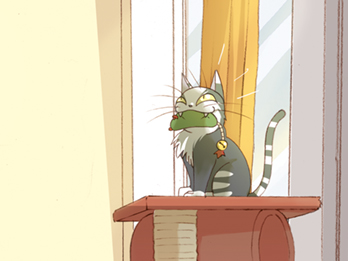 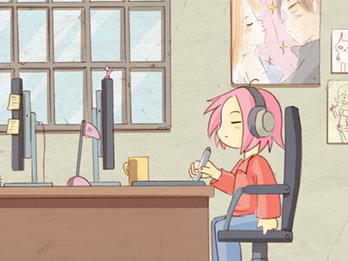 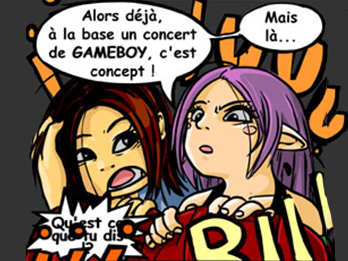 “What a piece of work is a man! How noble in reason, how infinite in faculty! In form and moving how express and admirable! In action how like an angel, in apprehension how like a god! The beauty of the world. The paragon of animals. And yet, to me, what is this quintessence of dust? Man delights not me.” Hamlet, Act II, Scn 2

In other words, Mali, you’re in good company. ;-p

But, being human, myself, I feel I must at least offer some weak rebuttal.

Are we an evolutionary dead end? Well, that’s one way to look at it. We are actually what happens when adaptability outpaces evolution; we can change and adapt in years or even months, instead of in generations. Our biggest trouble, as my eye sees it, is that we far too often make very far-reaching changes without knowing or considering the consequences. That’s an annoying trait to perceive in ourselves, but, after all, our adaptability and technology make it only an annoyance; we will, very likely, find a way to survive the catastrophes we inflict upon the planet and ourselves. It’s just a shame that we so seldom consider the fact that what we do also affects the other species with whom we share this world.

But, that neglect is hardly surprising, and certainly isn’t unique to humanity; no other species on this planet considers the consequences of its actions upon the environment and their neighbors, either. It’s just that we are capable of making changes on a planetary scale, changes whose consequences can be seen in a handful of human generations, changes that we can comprehend — at least, in hindsight.

Are we ungainly, graceless, hideous? Perhaps, when compared with, say, a cat. But, compare us to an aye-aye and tell me who would win that beauty contest, hmm? (Okay, admitted: that’s not really fair; the judges in such a beauty contest would obviously be human and therefore biased; aye-ayes have better things to do with their time than to model swimsuits at each other. But, still, I submit that there are creatures on this planet who can give humanity a bit of a battle when it comes to homeliness, lack of grace, and/or laughably bad looks. We aren’t unique in being a species that only our mothers could love.)

I will agree that we disappointingly often fall short of our potential. But, I prefer to hope that we will learn from our faults and mistakes.