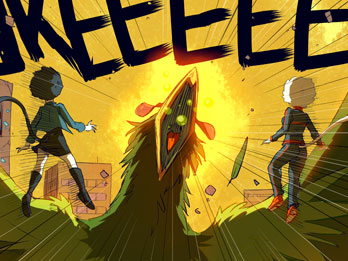 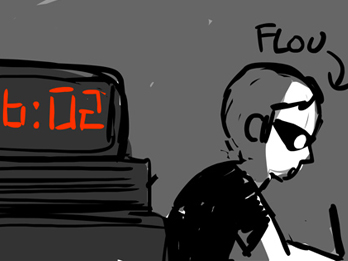 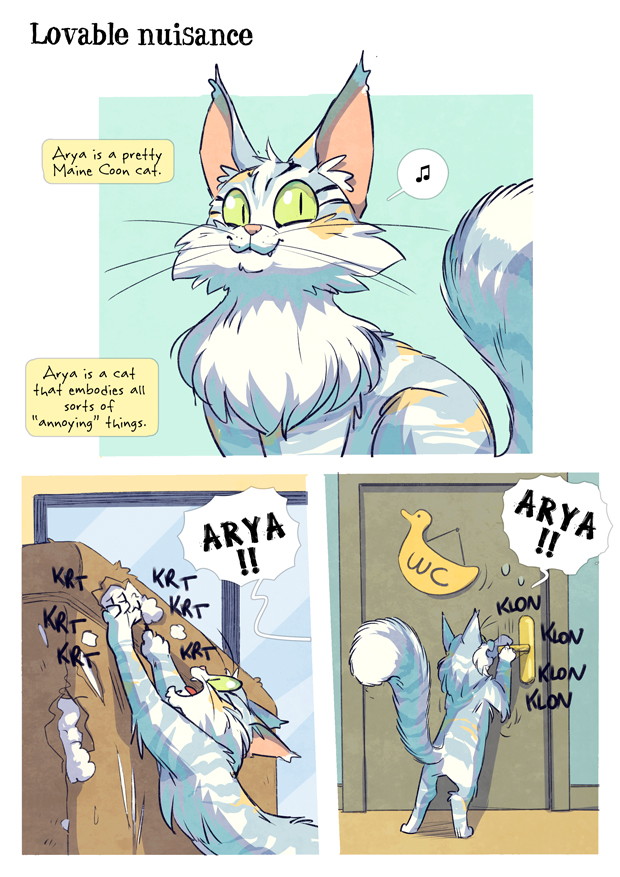 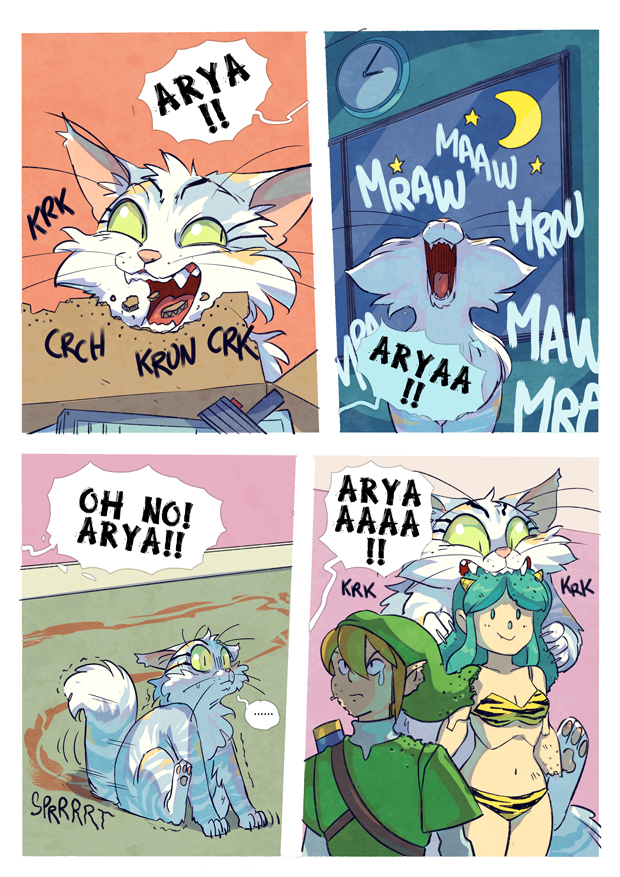 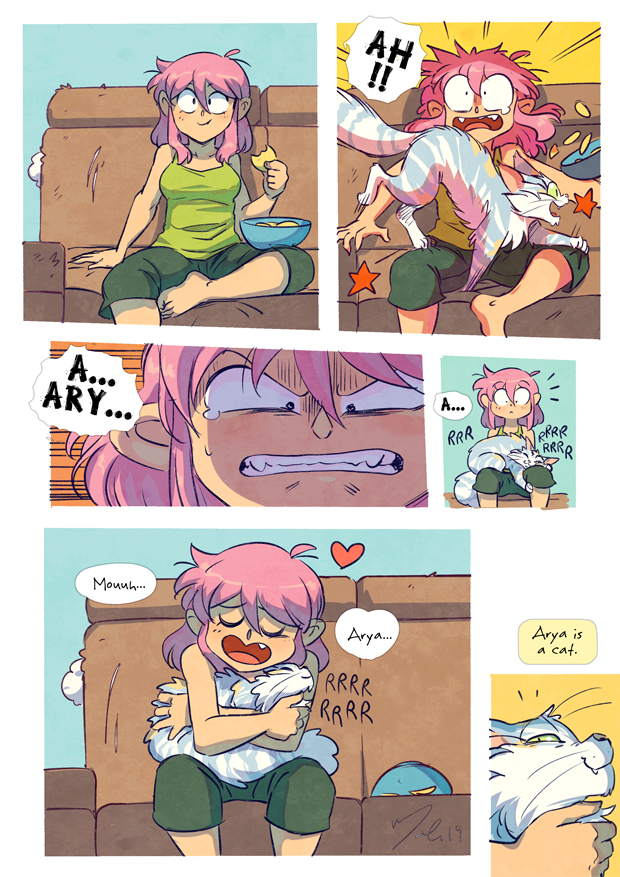 Next week, will be a “no strip” week because Becky and I are going away for a few days in the North of France for filming. Yes, filming! Because the song “Souillon’s Lament” (remember the very last step of Ulule, the single and all that?) will come with a live action video. The song was written by Romain Watson, and hopefully you’ll get to see/hear it by early June. I will show you some behind the scene photos and some photos of Romain as Souillon as a teaser!

When it comes to the Maliki intro song (A side), we’re probably talking Autumn, but it will be worth the wait!

Have a nice week everyone!
Take care. 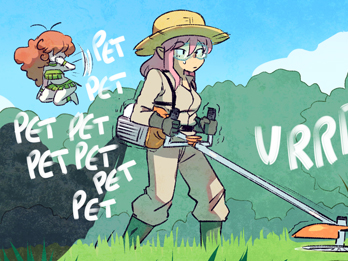 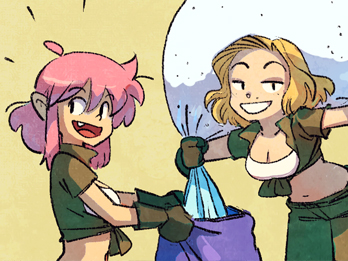 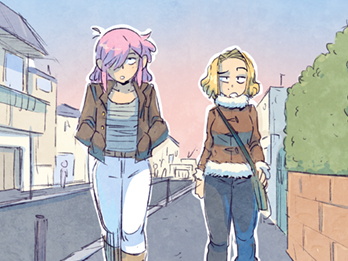