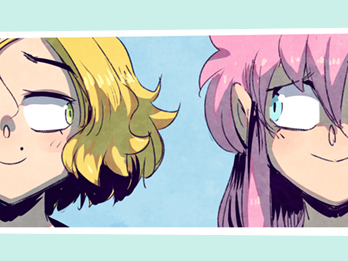 A GIft from the Universe 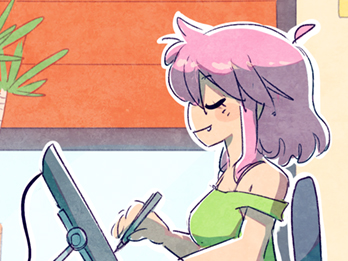 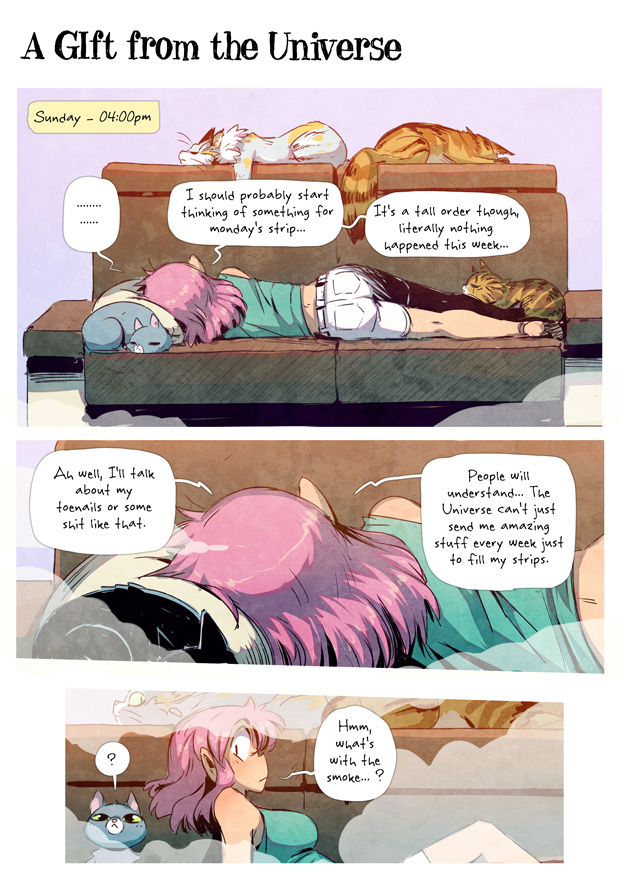 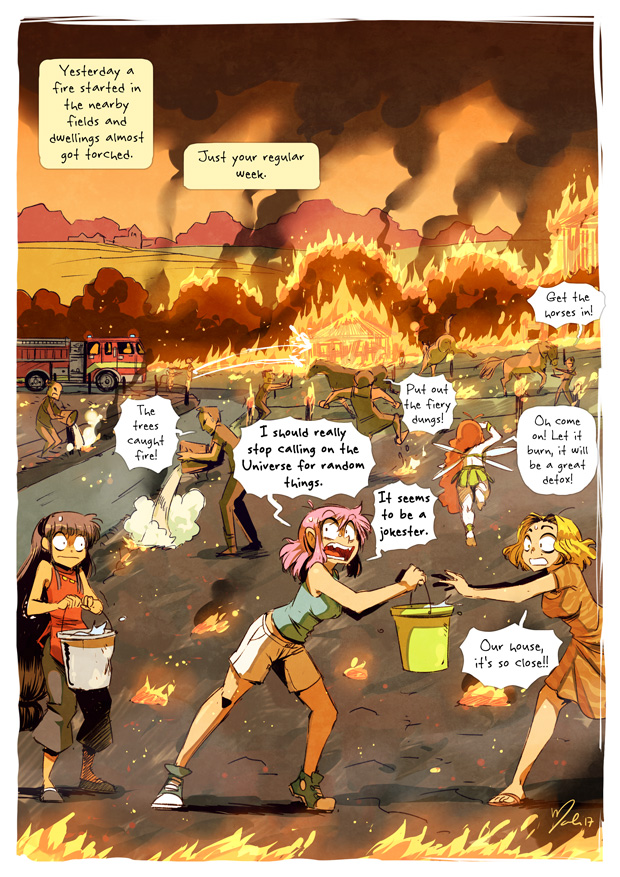 A GIft from the Universe

Have a good week people, and mind these cigarette butts! °_° 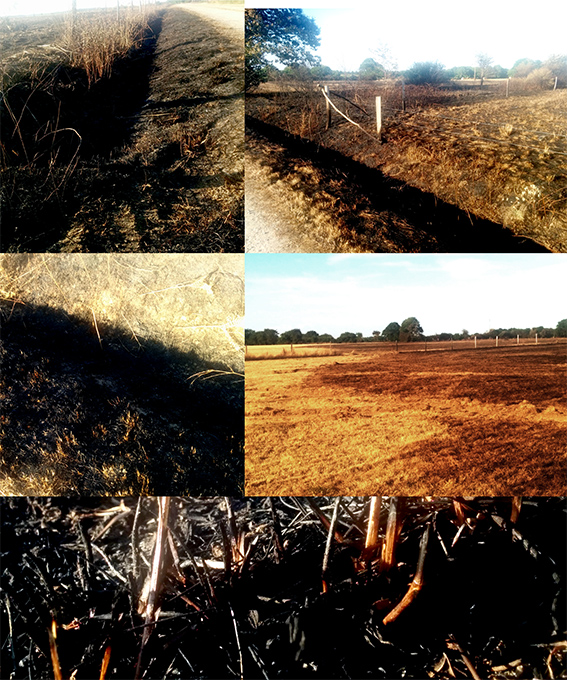 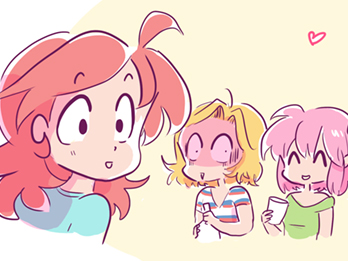 Brittany Get Away, by Yatuu 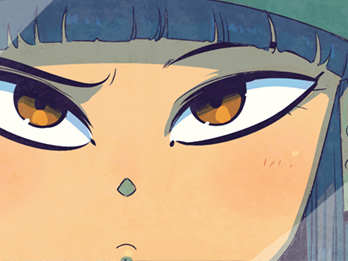 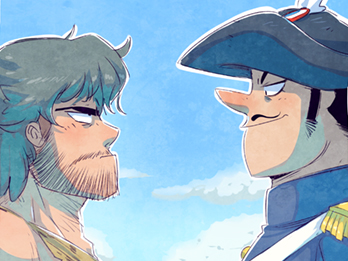 Nothing like a out -of -control grass fire to give your cardio the workout you’ve been neglecting. Buckets!!! Give me Buckets!!

I am glad you managed to save everything. It must have been terrifying.

We in Australia know bushfires. The Australian Bush has evolved to burn. Yearly. Smart local councils and Bush Fire Brigades organize controlled burn offs of what we call “Fuel Load” during late winter to reduce the chance of real fires in summer.

Honestly, A distant bush fire smells really nice to me. A close one smells terrifying. Embers can and will land anywhere and start new fires.

Since you obviously live in a community that cares and looks out for each other I’ll offer some advice in the hopes it help prevent it ever happening again.

– Cigarettes – They never leave your hand/sight unless they are completely out. [I think you worked this one out already].
– Glass from bottles or panes can work like magnifying glass in direct sun. It can start a fire in the right situation. These two cause many fires in and around Australian roads. You can be arrested for throwing a cigarette out a window of a car.
– Fuel Load is just stuff that can burn if it gets the chance. Dry wood and sticks. Leaves. Waste that can burn. The more there is the greater the “Load” there is. That means when a fire happens, the “load” determines how long it burns and how out of control it gets. We try to reduce this as often as possible either by cleaning it out or burning it off in small controlled patches during wetter months.

I once told my landlord that the dry pine needles all over my roof might catch a spark during the coming fire season. He agreed and they got cleaned away. Only weeks later I watch embers from a nearby bushfire fly over my house.